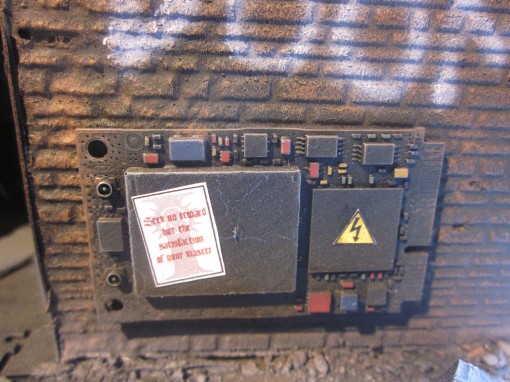 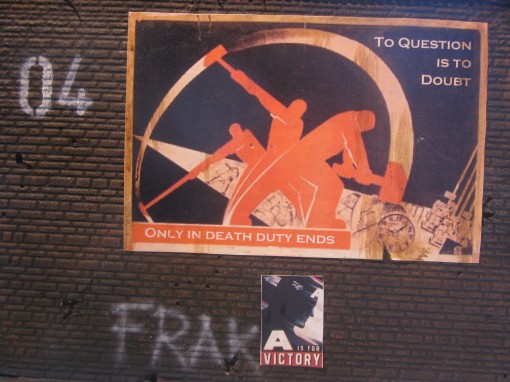 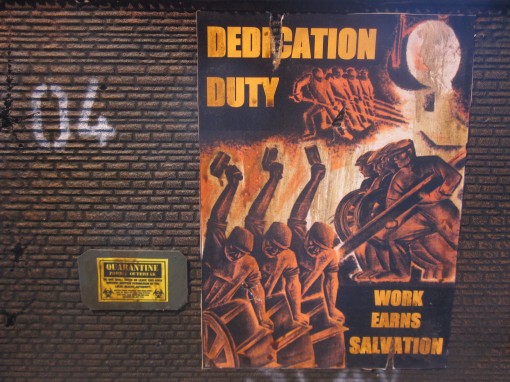 This piece is mainly based on a printer mechanism, brick textured card on a shoe box and a laptop component base. For the brick textures card I some made by Heki. This was glued on to the shoe box which was cut into two halves. On the top of the walls there is some corrugated card. The inside of the factory is an entire piece take right from a printer without any changes at all. The roof was then glued on to the top of the shoe box halves.  As before the ladders were made from chicken mesh and the pipe turn from a pipe turn surprisingly J. Again the rubble and control panels were made from circuit cards and its components. Tanks on the side were made from some cylindric parts, and bottle lids. It was connected to the roof with a half plastic pipe from Evergreen. The pick on the roof is from Games Workshops tank assessory set as well as the Aquilas on the walls.

The ground and roof were airbrushed with Dark Sea Grey (VA) and a mix of Interior Green (VA) and German Tank Green (VA). The bricked walls were painted with Burnt Umber (VA) and drybrushed with American Brown (VA). The tanks were painted with the hairspray technique as described in Sector 02. The interior mechanism was painted as the roof. All the rusty parts were painted as described in Sector 01. Around the holes in the roof I dabbed some soot pigments from Vallejo solved in a matt acrylic medium from Vallejo as well. The graffiti and the numbers were painted with the airbrush with and without the use of a template. The rubble was painted with foundation paints from GW and then the entire model was drybrushed with Codex Grey (GW). When painting the warning lines I first masked off a long straight section and then freehanded painted the black and yellow stripes, Tausept Ochre (GW) and Chaos Black (GW).  A mix of Black (VA) and white spirit was applied to resemble oil drops. The white spirit really makes the paint to gather in drops. All the posters were glued in place with wood glue and wash with some inks GW. The two big posters were made from old Soviet propaganda posters with some Imperial quotes. For this I again used MS Word, it works for this purpose. The small warning signs were found on google.